Dan: Kick started my weekend, good beer.
Hill: Drink this! It’s good for you and your taste buds.
Brandon: Breckenridge is always good!
Damasso: I had a glass of water. NOT COOL. Smh.
Dustin: Drinking at work? Give me whatever!
Raul: Patiently waiting for the beer to rule all beers and actually make me commit. Sadly, this beer was not it :D so ill stick with my ice cold sprite.
Myles: A smooth tasting treat named Agave Wheat, has arrived from mountains of Breck. Its flavor is nice, you might try it, say twice, and a few more cuz hey, what the heck!
John: Surprisingly nice beer! I don’t usually get down with wheat beers but this one was good. Probably because it didn’t really taste like a wheat beer. Nor does it taste like tequila. 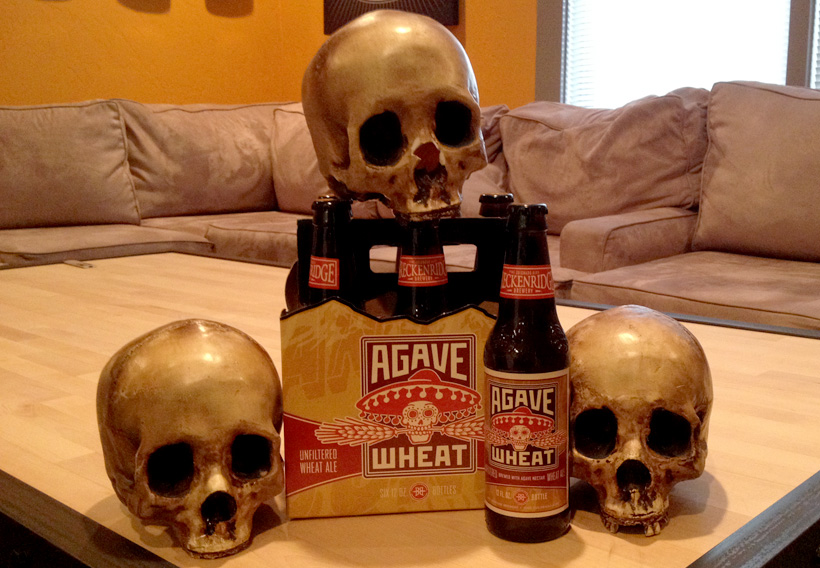 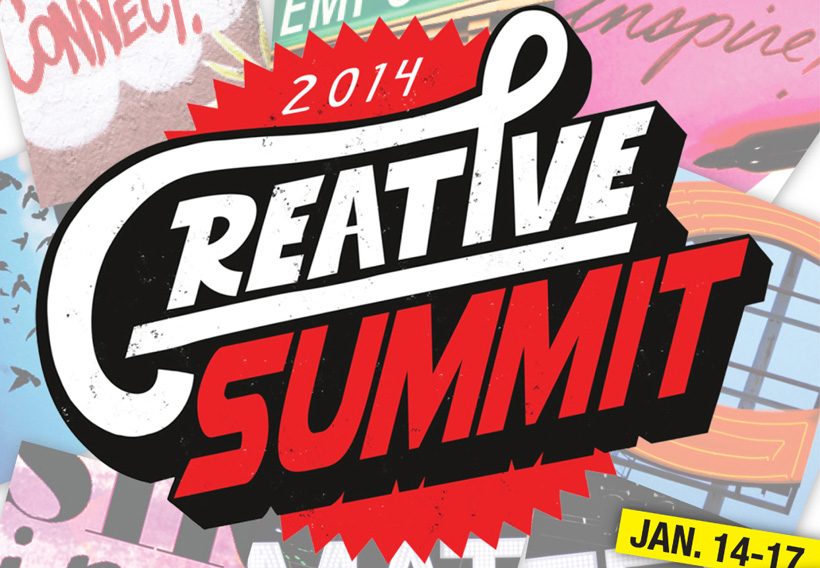 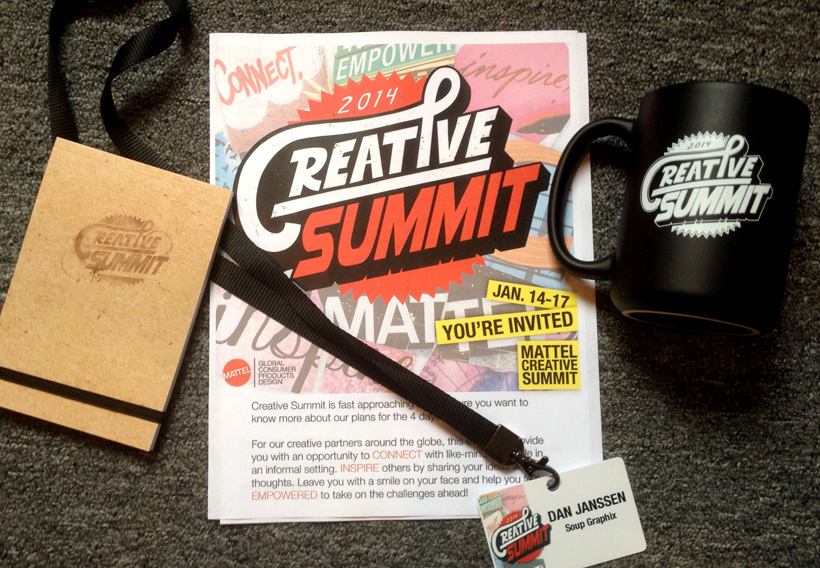 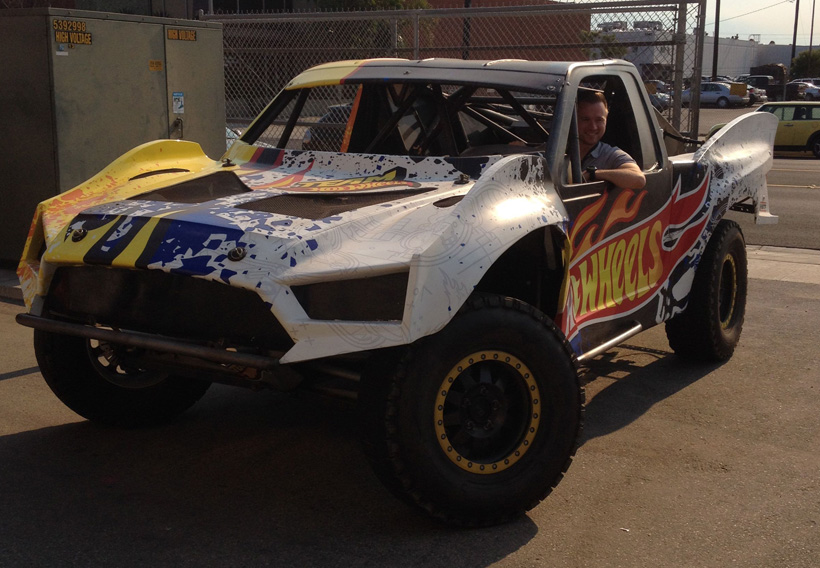 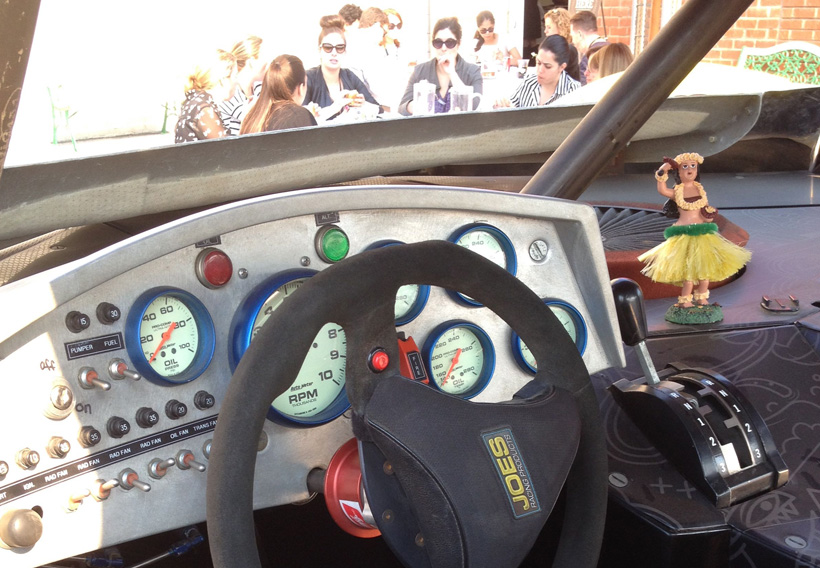 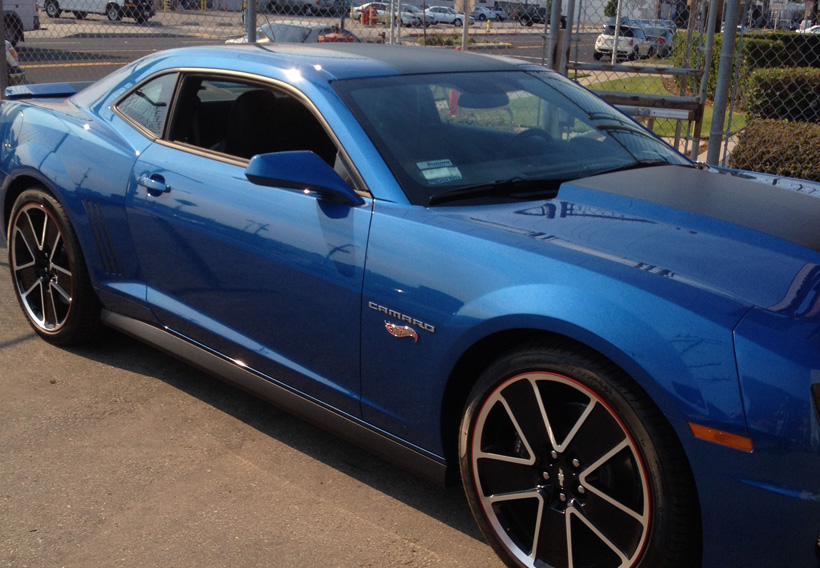 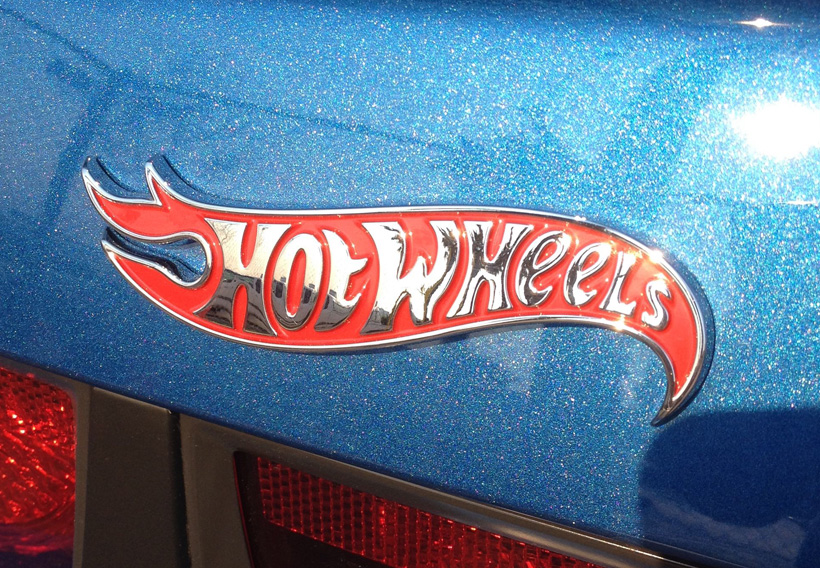 Dan: Out of office.
Hill: Sick.. Didn’t taste it.
Brandon: I for one am not disputin’ the Rasputin.
Damasso: That beer looked so good! SO GOOD.
Dustin: Great beer, but I need a ride home now.
Raul: Packaging looked cool, digging the whole gold and black deal. Enough to make me overcome my hared for brew? You bet your ass it won’t :D
Myles: .... 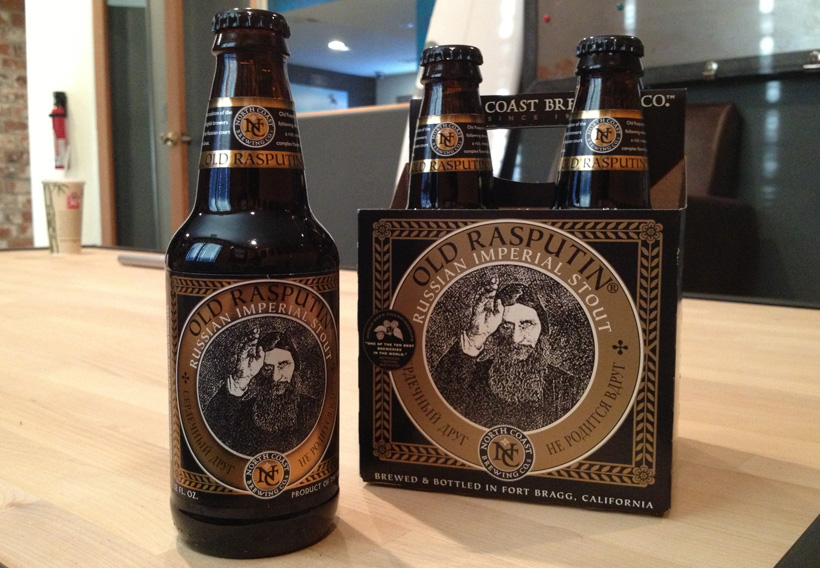 Board graphic designed by Soup.

Dan: Standard beer, nothing exciting happening here.
Hill: Sick.. Didn’t taste it.
Brandon: Mmmmmm, I like it. Didn’t even realize it was Friday.
Damasso: ........
Dustin: Not a fan of this one. Rather grab a Hamm's
Raul: The packaging on this brew was aight, very subtle but welcomed gratefully. As for the taste, I couldn’t say, didn’t even taste it.
Myles: @ Disneyland. 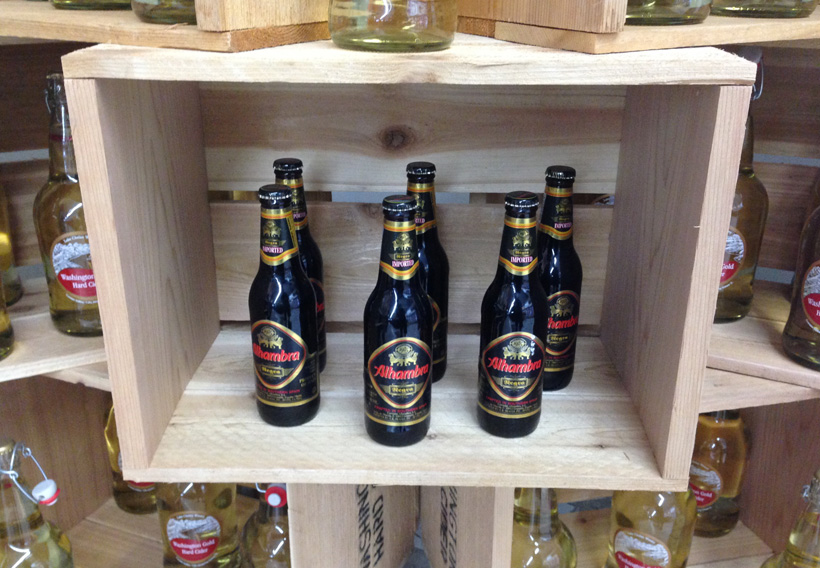