Dan: Any time you mix fruit (lemon) and beer it taste like crap. Would not suggest it.
Hill: I haven't had a Sam Adams in a while and I thought this Summer Ale was going to taste all fruity but I was pleasantly surprised. I liked it so much I had to go for two. Sam Adams, defender of good tasting beer (and other stuff). Go Amur'ica!
Brandon: Pretty good, has a lot of body and flavor, it’s not thin and wimpy like most so-called summer ales.
Damasso: Bounced Early.
Dustin: You could tell this beer was going to be weird by the packaging. I will not be drinking lemon beer anymore. I think we need to make the beer review into a tequila review.
Chris: Samuel Adams Summer Ale is a great beer. I'm a fan of pretty much all over their beers. The only thing is whenever I see Samuel Adams I think of the Chapelle Show skit "Samuel Jackson It will get you drunk!
Raul: If only this beer was as good as the person its named after. What the hell am I saying I didn't even taste it. The packaging was not too shabby though.
Myles: Good tasting beer, like if you mixed lemonade with a hefeweizen. Definitely a good beer for summertime. 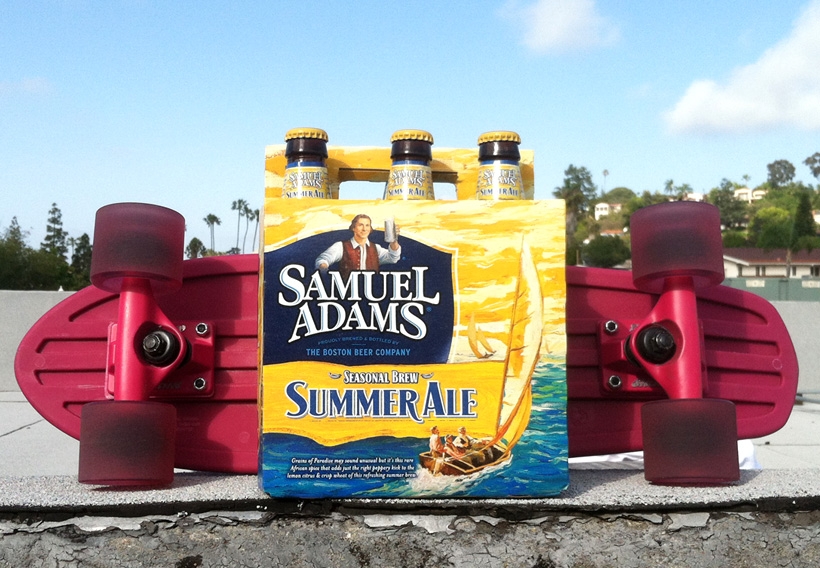 Getting on board with social media! Check it out & follow us HERE! 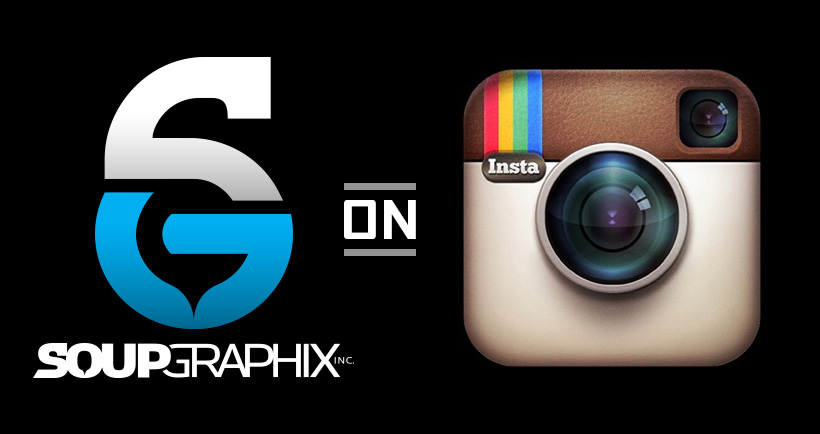 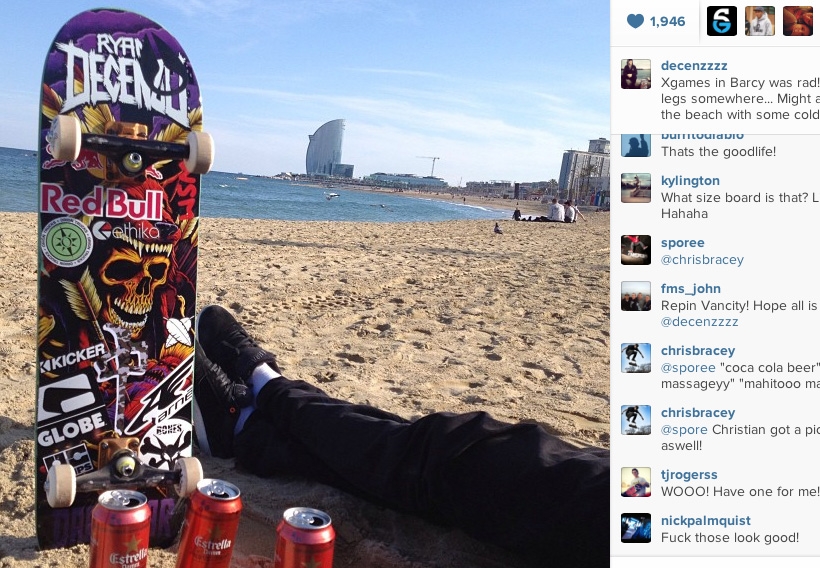 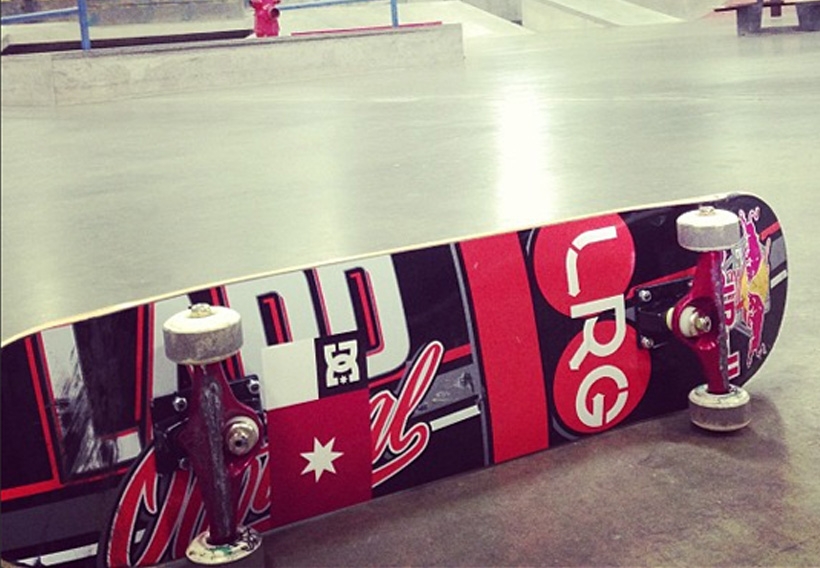 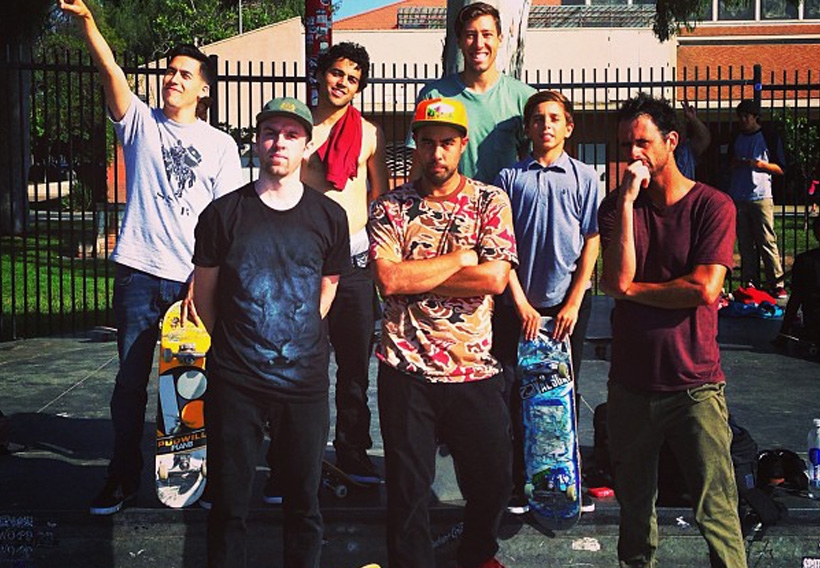 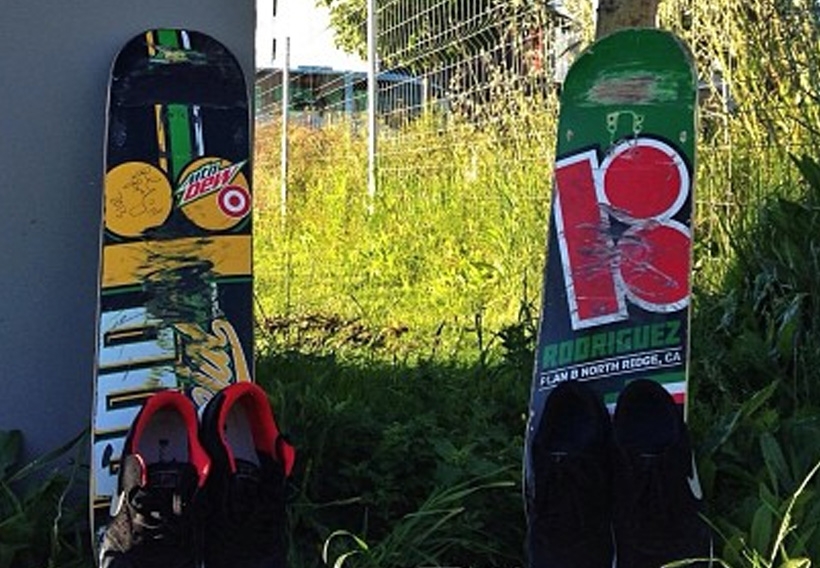 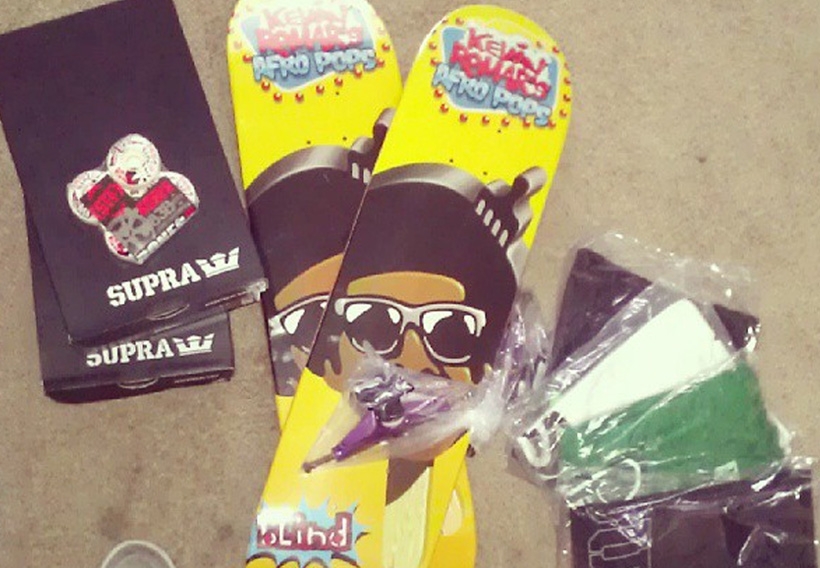 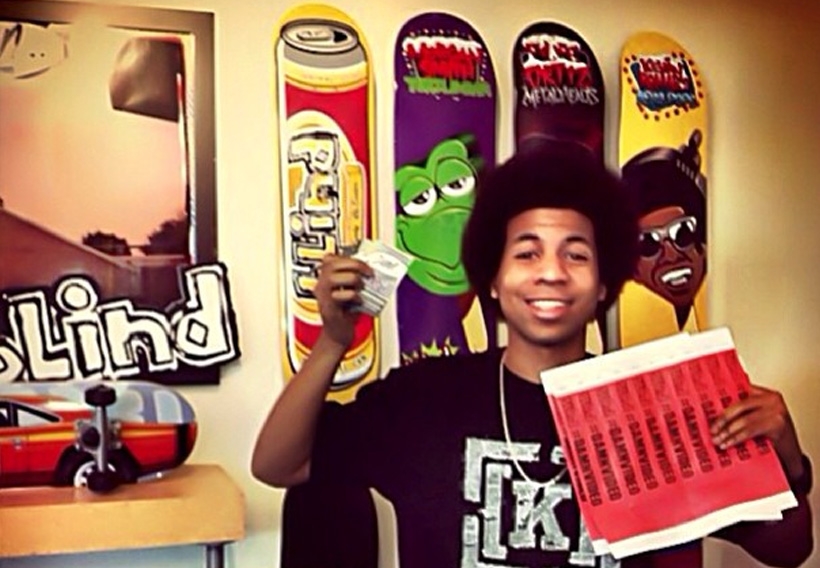 Dan: Out of Office.
Hill: Clean design. Stone Brewery image is solid on all their beers. 2 thumbs up for that. Now for the beer, Not bad. I guess since we've been drinking all these microbrews, it's all starting to taste the same now. Maybe I should try doing something different on the next one, like drinking it through my nose?
Brandon: Stone makes great beers and this is no exception. I’m not really even a fan of pale ales but this has great flavor and is very drinkable.
Damasso: I think you have to be STONEd to like this beer. I’ll Pass.
Dustin: I wasn't a big fan of this beer. Its cool to try some local brew, but i will not be buying this again.
Chris: I would have to say this is a new favorite of mine. Made me want to go check out their brewery even more.
Raul: This is my uncle's favorite cousin's sister's next door neighbor's pool boy's local supermarket cashier homie's favorite beer! The packaging wasn't anything special so for this review I give this beer a pat on the back.
Myles: Honestly, I did not like the taste of this one at all. Dustin knows, he saw my face. However IPA's are not my cup of tea. Soooo yeah, no. 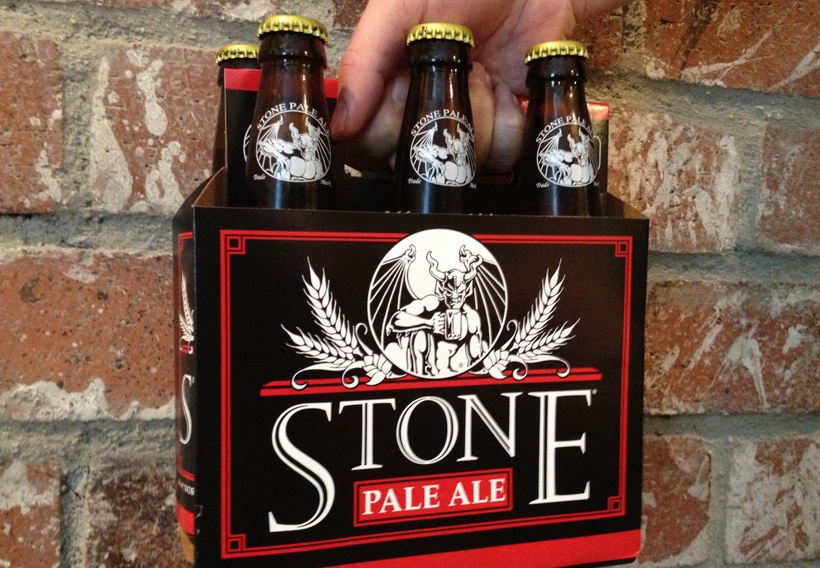 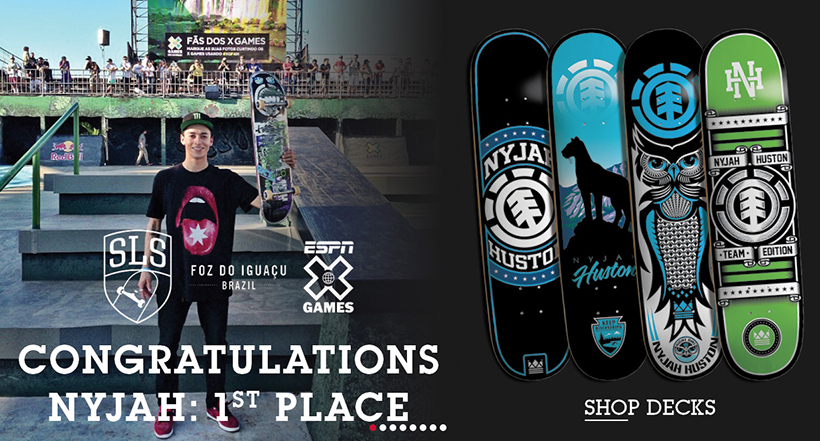 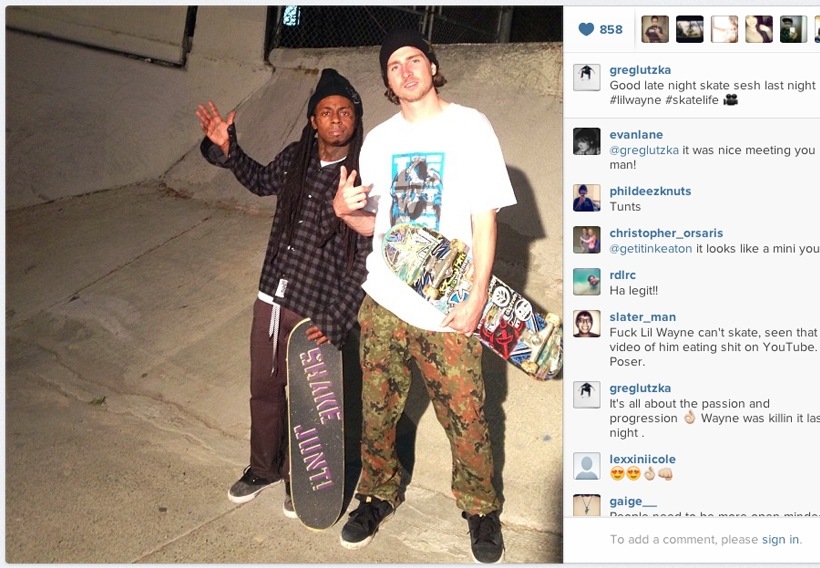 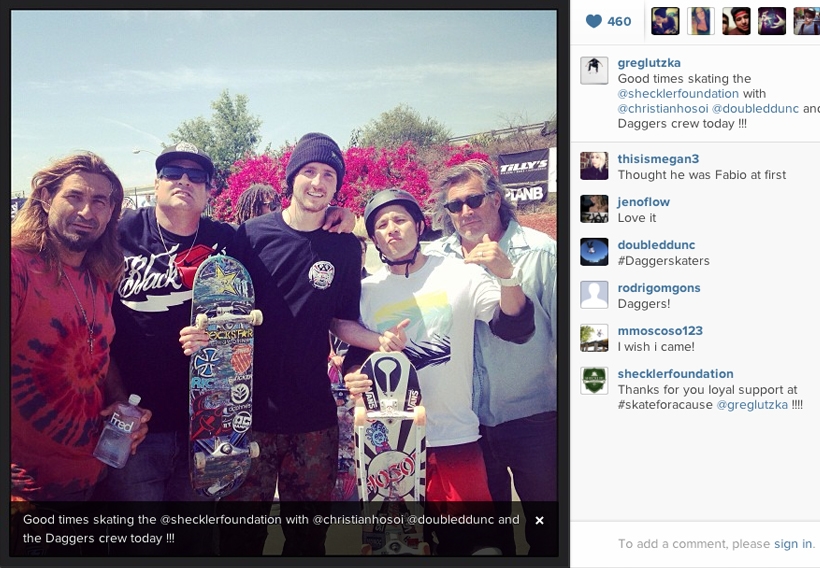 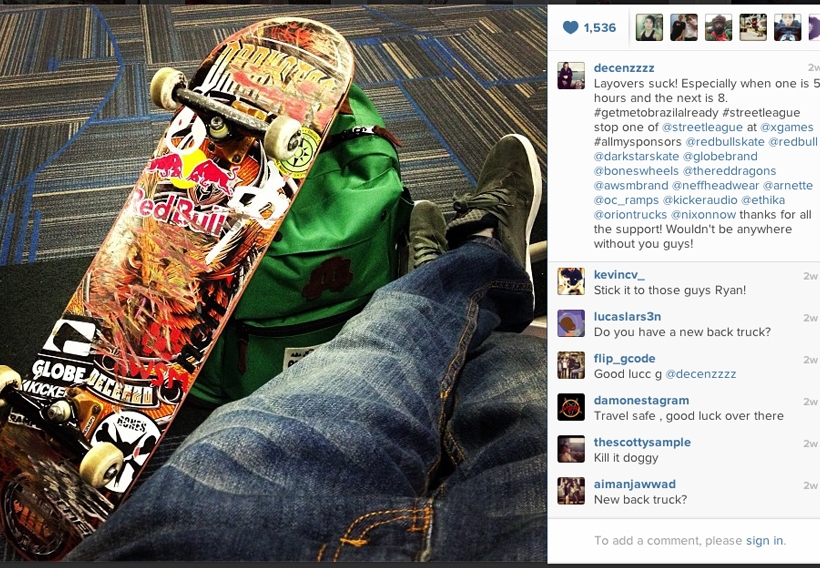 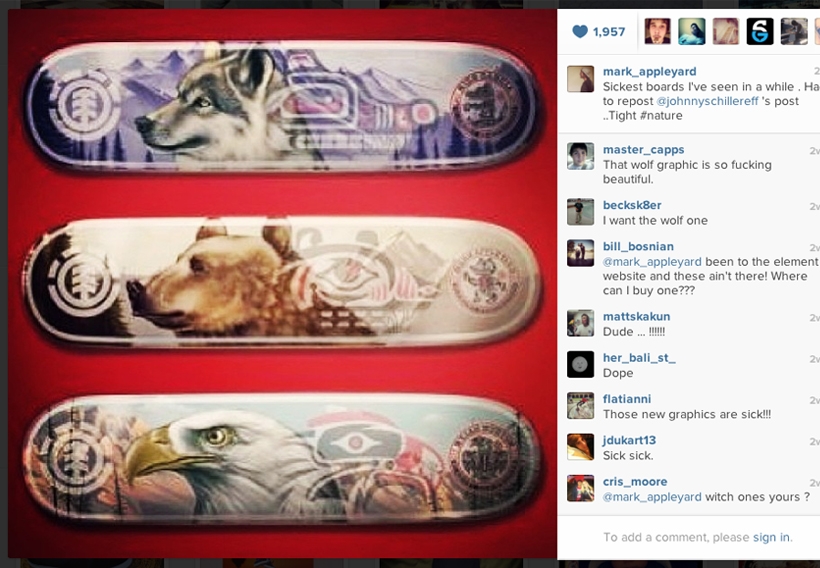 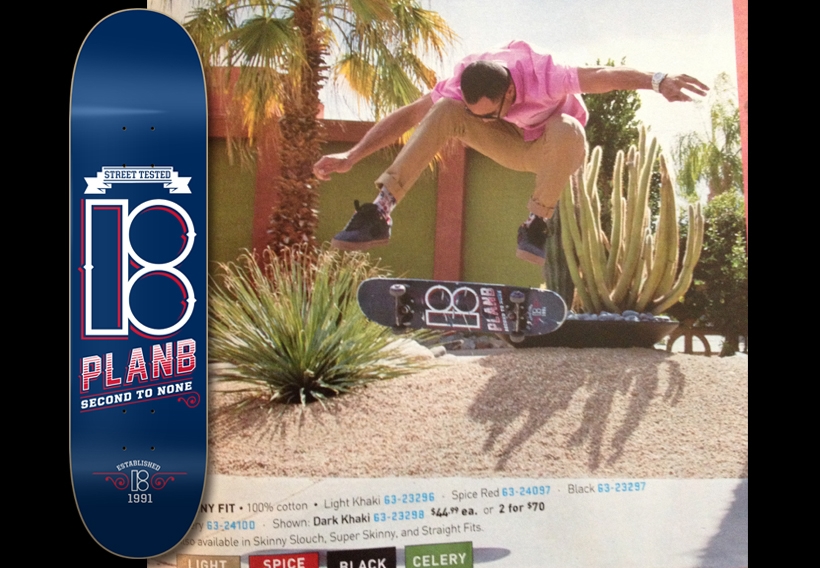 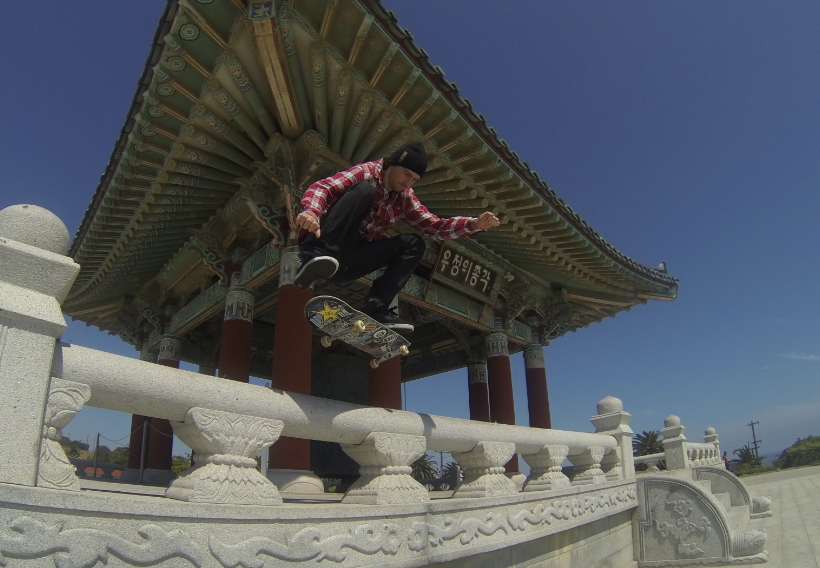 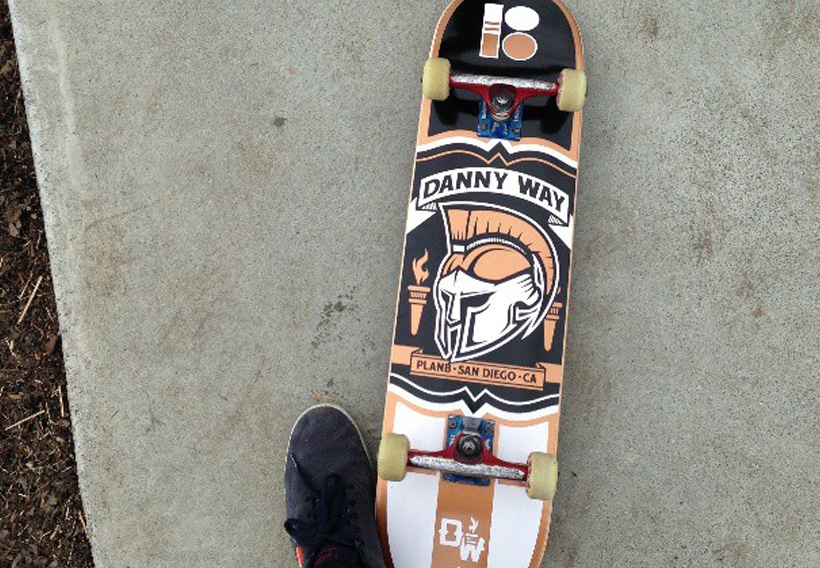